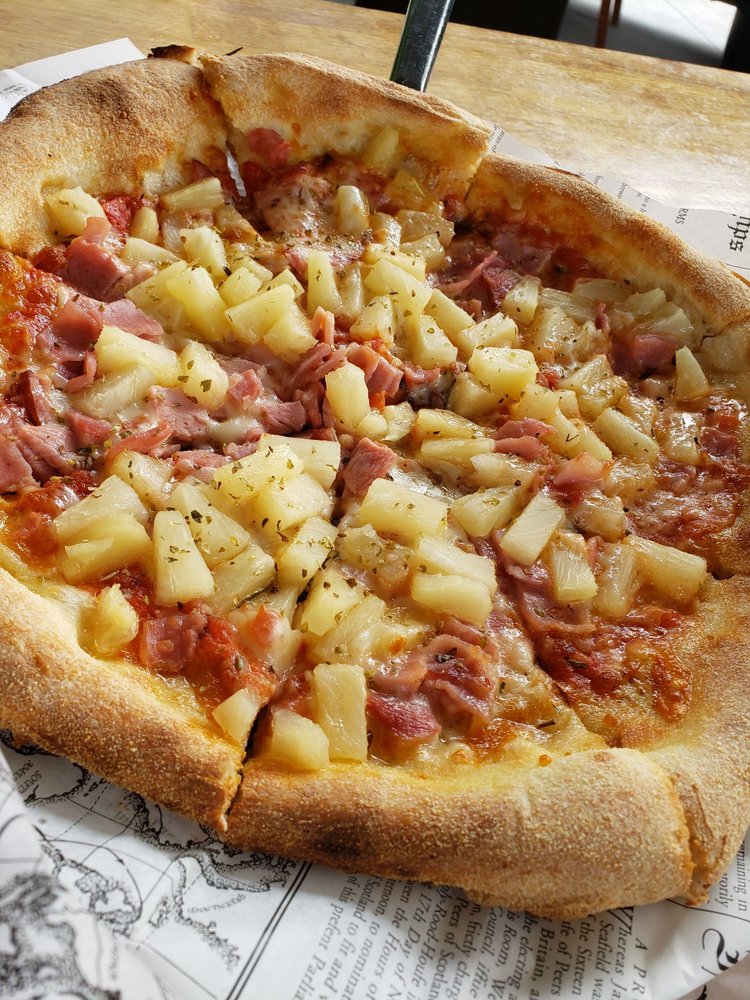 The Controversial History of Pineapple on Pizza: Arguments for and Against

Pineapple on pizza is a controversial topic that has been debated by pizza lovers for decades. While some argue that the combination of sweet pineapple and savory pizza is a match made in heaven, others believe that pineapple has no place on a pizza. In this blog post, we will delve into the history of pineapple on pizza and explore the arguments for and against this divisive topping.

The history of pineapple on pizza can be traced back to the 1960s in Canada. According to legend, a Greek immigrant named Sam Panopoulos owned a restaurant called Satellite Diner in Chatham, Ontario. Panopoulos decided to experiment with different pizza toppings, and one of his creations included pineapple, ham, and mozzarella cheese. This pizza, known as the "Hawaiian," quickly gained popularity and became a staple at Satellite Diner.

The Hawaiian pizza eventually made its way to the United States and other parts of the world, where it divided opinion. Some people loved the sweet and savory combination of pineapple and pizza, while others considered it sacrilege to put fruit on a pizza.

Those who argue in favor of pineapple on pizza point to the fact that pineapple is a delicious and nutritious topping. Pineapple is high in vitamin C and contains bromelain, an enzyme that can help with digestion. Additionally, pineapple pairs well with many other pizza toppings, such as ham and bacon, adding a sweet contrast to the savory flavors.

Ultimately, whether or not pineapple belongs on a pizza is a matter of personal preference. Some people love the combination, while others cannot stand it. The important thing is to respect others' opinions and to enjoy pizza however you like it.

Looking for pineapple pizza in LA? Bossa Nova has the traditional Hawaiian pizza. Etta offers a high-end pineapple and bacon pizza. Pizzanista has their "North Shore" pizza which includes pepperoni in addition to ham and pineapple. And Masa of Echo Park has a Santa Ynez pizza that has proscuitto, pineapple, and jalapenos for a little spice!