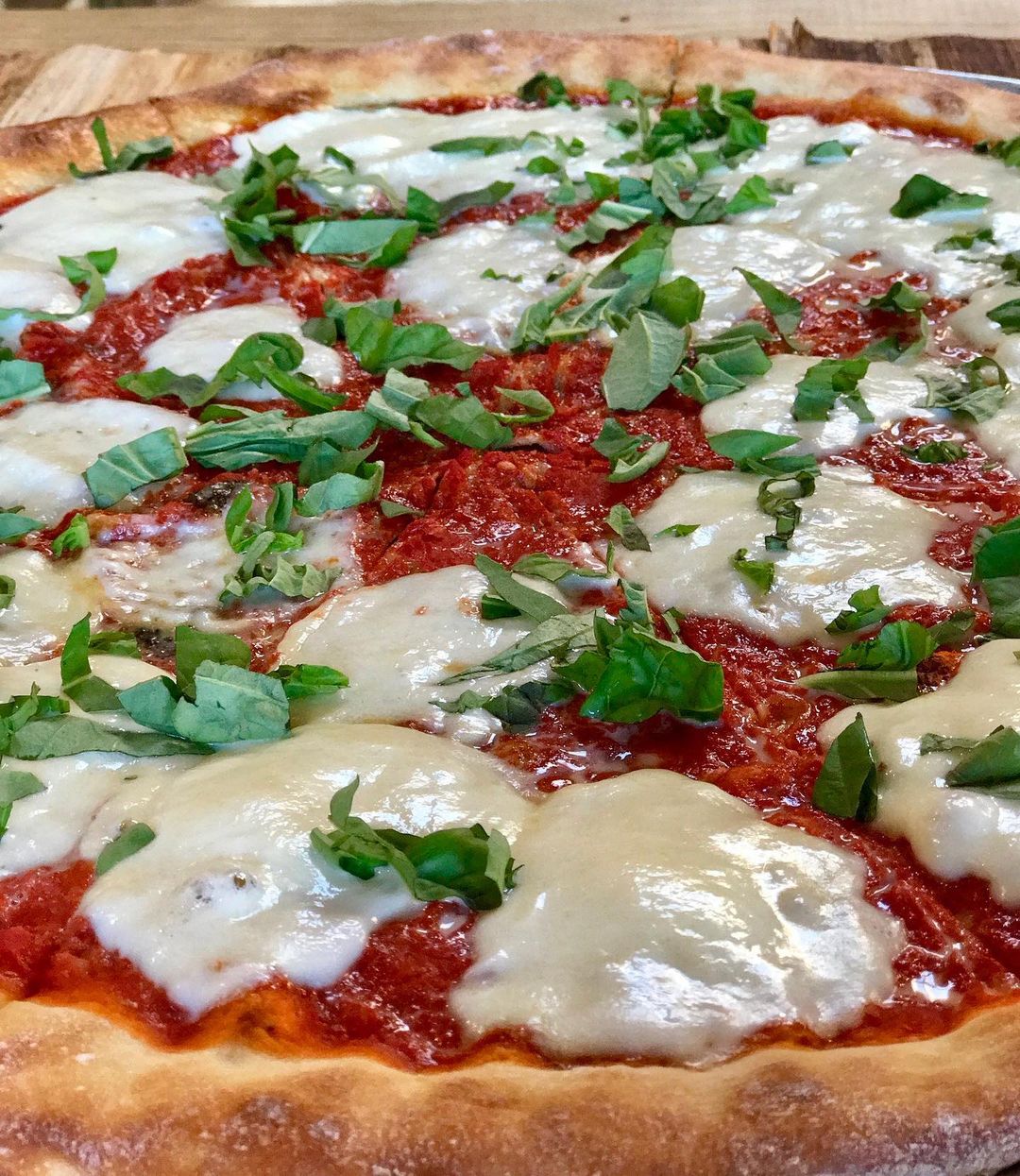 Santa Monica Boulevard has a strong connection to Route 66, which is one of the most famous highways in America. Route 66 was established in 1926 and ran from Chicago to Santa Monica, passing through eight states along the way. Santa Monica Boulevard was a part of Route 66 and served as the western terminus of the highway. In the decades that followed, Route 66 became a symbol of American culture and the freedom of the open road.
‍

Santa Monica Boulevard is important in the history of Los Angeles and has a special place in the hearts of many people. It is a vibrant and lively street that is home to a wide variety of businesses, including restaurants, shops, and entertainment venues. There are many great restaurants along Santa Monica Boulevard, offering a wide range of cuisines and dining experiences. There's everything from pizza to Mexican to modern Californian to seafood!
‍

But what is it about Santa Monica Boulevard that makes it so special and why do people love it so much? One reason is its rich history and connection to Route 66. The street has a sense of nostalgia and history that is hard to find in other parts of the city. It is also a vibrant and lively street that is constantly buzzing with activity. From the great restaurants and shops to the entertainment venues and cultural attractions, there is always something to do and see.
‍