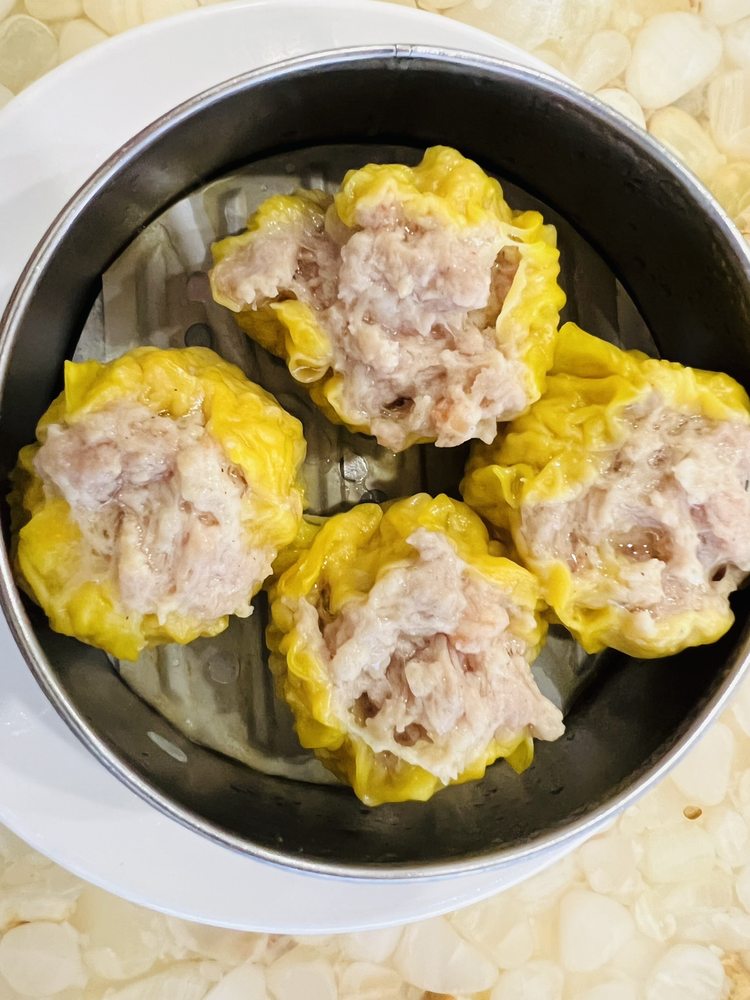 Exploring the Delicious World of Chinese Food in Los Angeles

Chinese food has a long and rich history in Los Angeles, with the first Chinese immigrants arriving in the city in the mid-19th century. These immigrants were largely from the Guangdong province in southern China and brought with them their culinary traditions and techniques.

Over time, Chinese food in Los Angeles has evolved and now encompasses a wide range of dishes and flavors. A popular Chinese dishes in Los Angeles is Cantonese roast meat, which includes roast pork, roast duck, and roast chicken. These dishes are often served with rice and vegetables and are a staple of many Chinese restaurants just east of the city in the San Gabriel Valley.

Another popular style Chinese dining in Los Angeles is dim sum, which is a style of Cantonese cuisine that involves small, bite-sized dishes served in steamer baskets or on small plates. Dim sum typically includes dumplings, buns, and other small dishes that are meant to be shared among a group.