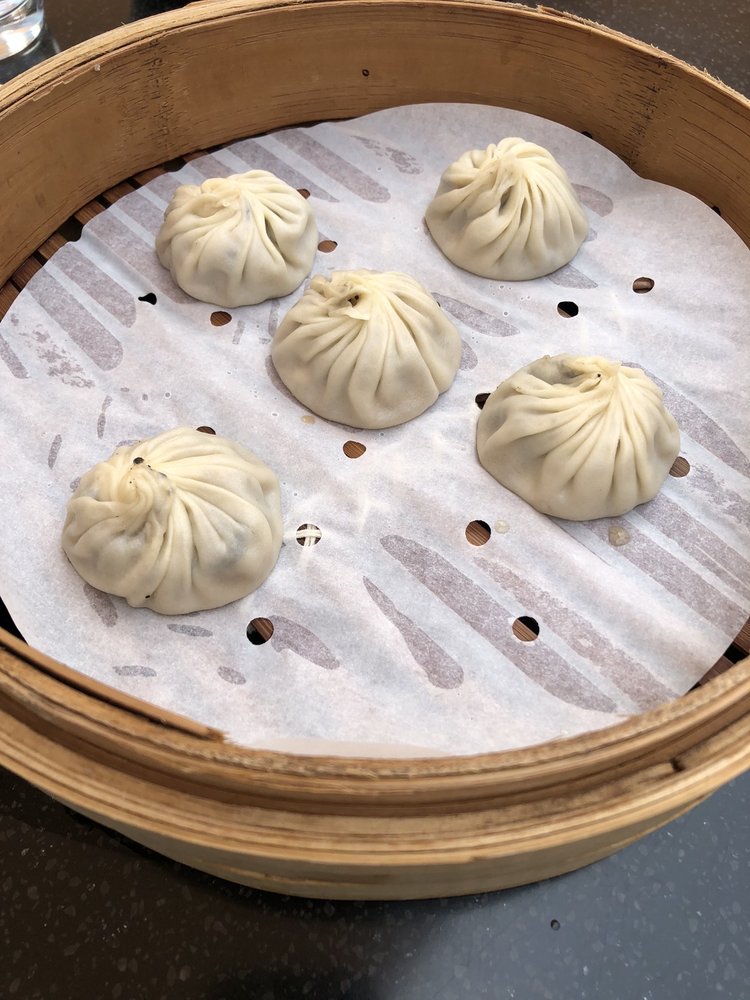 Din Tai Fung is a popular Taiwanese restaurant chain that has gained a loyal following in the United States and around the world. But where did it all begin, and why has Din Tai Fung become such a beloved dining destination?
‍

The origins of Din Tai Fung can be traced back to 1958, when founder Yang Bingyi opened a cooking oil retail business in Taipei, Taiwan. In 1972, Yang transformed the business into a restaurant specializing in xiaolongbao, a type of steamed dumpling filled with soup and meat. The restaurant was named Din Tai Fung after the cooking oil brand that Yang had previously sold.
‍

Din Tai Fung quickly gained a reputation for its delicious dumplings and impeccable service, and it wasn't long before the restaurant became a popular dining destination in Taiwan. In the 1980s, Din Tai Fung began expanding internationally, opening its first overseas location in Japan in 1996.
‍

Since then, Din Tai Fung has continued to grow and expand, with locations in over a dozen countries across Asia, Europe, and the Americas. In 2000, Din Tai Fung opened its first restaurant in the United States, in the city of Arcadia, California. The restaurant was an instant hit, with long lines of diners waiting to try Din Tai Fung's famous dumplings and other dishes.
‍

So why has Din Tai Fung become so popular in the United States and around the world? One reason is the restaurant's focus on quality and consistency. Din Tai Fung takes great care to ensure that every dish served at its restaurants is of the highest quality, using only the freshest ingredients and rigorous food safety standards.
‍

Another reason for Din Tai Fung's success is its commitment to customer service. The restaurant's servers are known for their attentiveness and friendly demeanor, making diners feel welcome and well taken care of.
‍

In short, Din Tai Fung's commitment to quality, customer service, and a diverse menu have all contributed to its popularity and success in the United States and around the world. If you haven't tried Din Tai Fung yet, make sure to stop by and see for yourself why this beloved Taiwanese restaurant chain has gained such a devoted following.