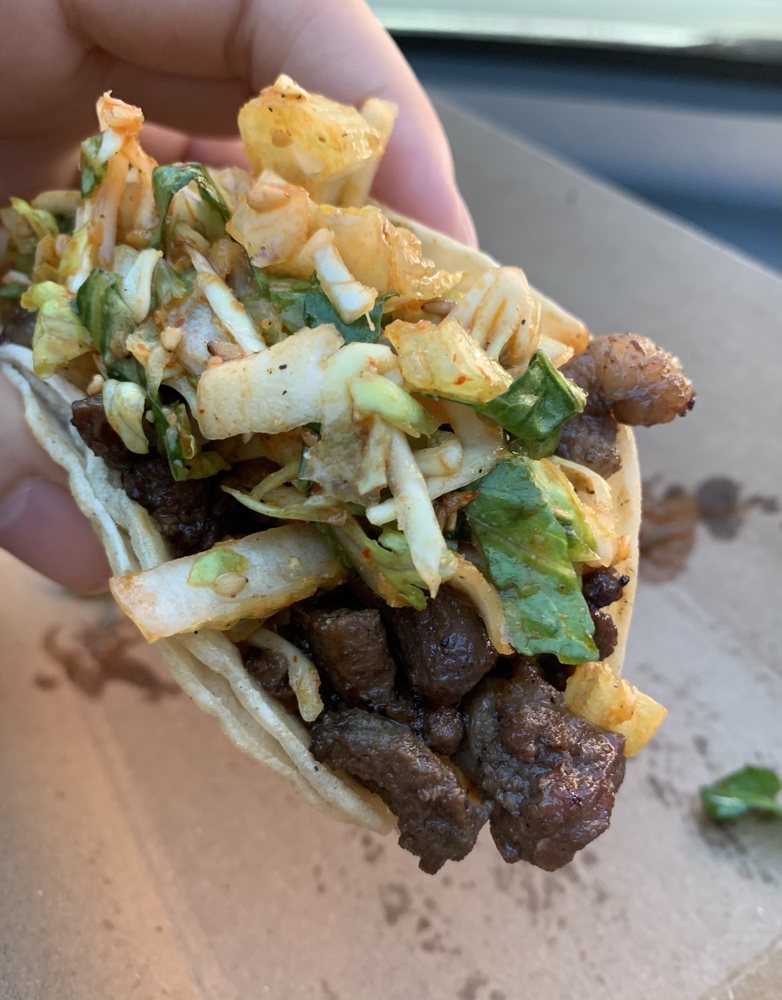 A Short History of Taco Trucks in Los Angeles

Are you looking to find new restaurants and explore new dishes in Los Angeles? Look no further than taco trucks, the beloved and integral part of the city's food scene. With a wide range of tasty and affordable Mexican cuisine, taco trucks are the perfect place to discover something new and delicious.

Taco trucks have been a staple of the Los Angeles food scene for decades, offering delicious and affordable Mexican cuisine to residents and visitors alike. But the history of taco trucks in LA goes back even further, to a time when Mexican immigrants first started bringing their culinary traditions to the city.

The first taco trucks in LA can be traced back to the 1950s, when a wave of Mexican immigrants arrived in the city to work in the booming aerospace and defense industries. Many of these immigrants were from the state of Jalisco, where the taco al pastor - a popular street food made with marinated pork cooked on a spit - was a beloved tradition.

To cater to the growing Mexican population in LA, a number of enterprising immigrants began to set up taco trucks on the city's streets, offering authentic and tasty Mexican dishes to their fellow countrymen. These early taco trucks were often makeshift affairs, with simple menus and limited seating. But despite their humble beginnings, they quickly became popular among the city's Mexican community, and soon started to attract attention from non-Mexican customers as well.

As the years went by, taco trucks continued to evolve and adapt to the changing tastes of their customers. Some added new dishes to their menus, such as carne asada and carnitas, while others started to offer more seating and amenities, such as tables and chairs, or even outdoor seating areas. Today, taco trucks in LA come in all shapes and sizes, from small and humble operations to larger and more elaborate establishments like, Plaza-favorite, Kogi!

Despite the changes and challenges that taco trucks have faced over the years, they remain a beloved and integral part of the Los Angeles food scene. Whether you're looking for a quick and affordable meal on the go, or a taste of authentic Mexican cuisine, you're sure to find something to love at one of LA's many taco trucks. So next time you're in the city, make sure to stop by and experience the delicious history of Mexico's taco trucks in LA.